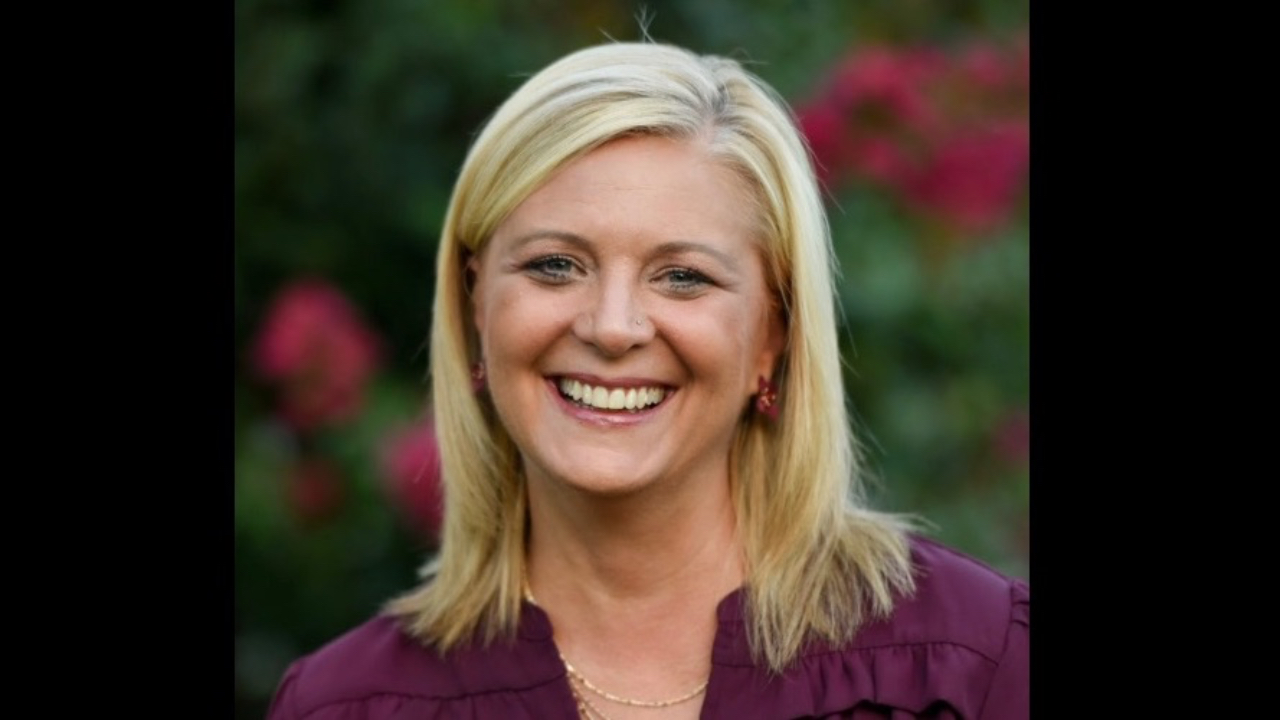 Jessica Clemmer is the assistant to the Principals at Pottsgrove High School and an active leader in the local community.

When Jessica originally applied for her role at the high school, she was looking for a “fill in job”, while she did some processing and tried to determine what would be next for her.

She was the lead pastor at a church that she and her husband started several years prior and as that was wrapping up and they were beginning the process of shutting it down a bit, so she was looking for a “fill in job” to make some needed money at the time.

Jessica took the role at Pottsgrove and it ended up growing into so much more. She is in her fifth year there, and plays an integral role in the success of the principal team, and energizing the staff at PGHS.

When asked about the biggest lesson she’s learned on her leadership journey, Jessica shared, 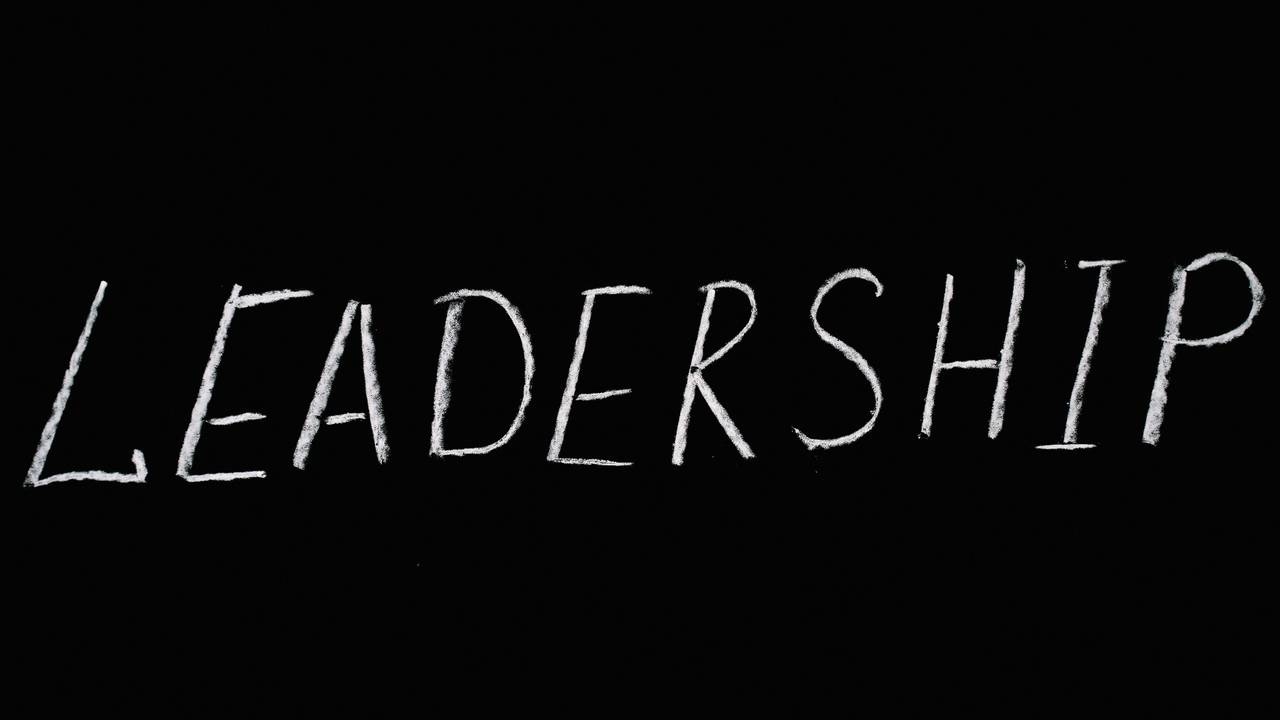 Stay connected with news and updates!

For Leadership Development related insights and events delivered straight to your inbox, you can join the mailing list by subscribing below.